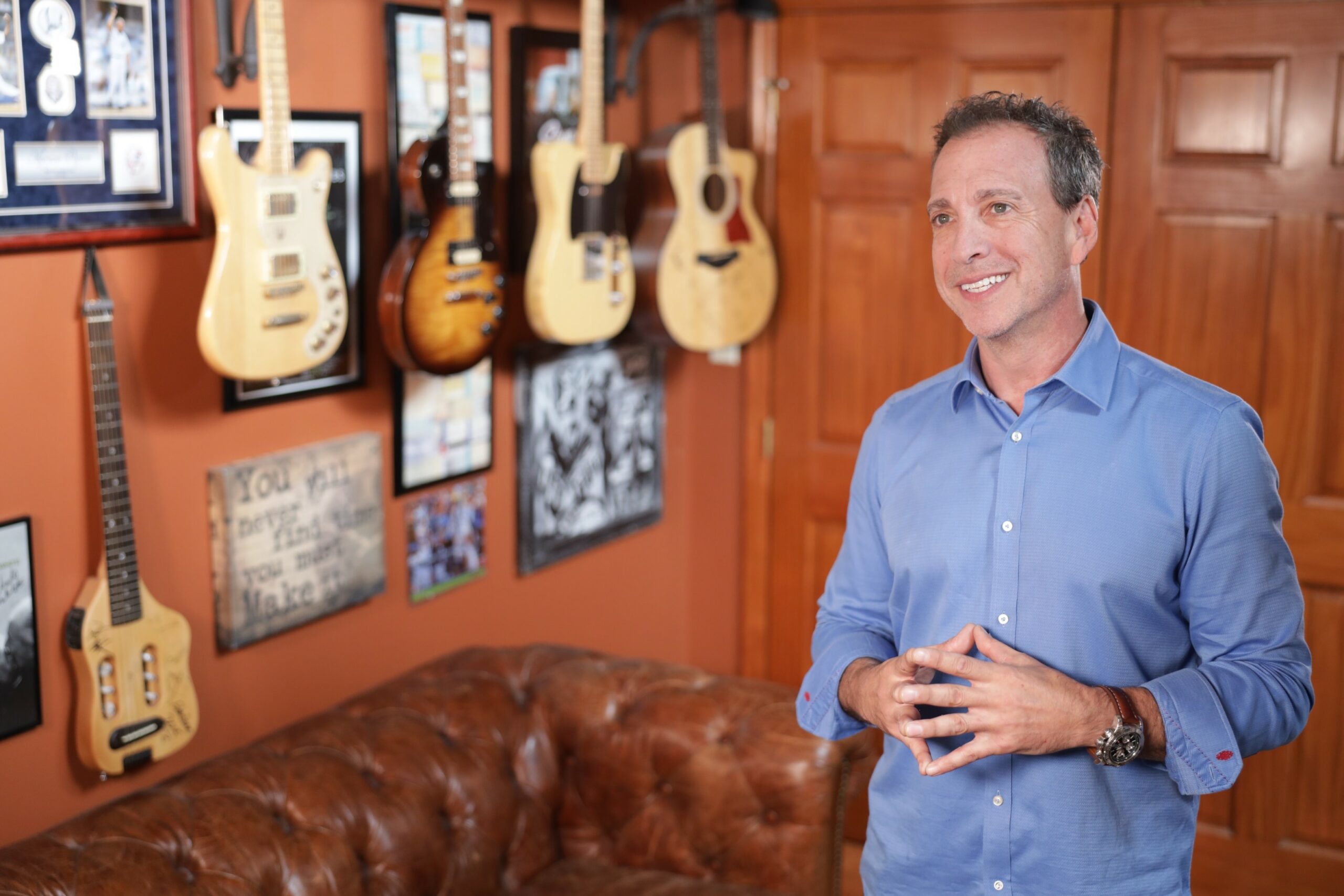 Every manager has been in this difficult position. “How do I handle an underperformer?”

Unfortunately, the three typical courses of action managers take are:

Then 6 months or a year passes by, and you’re still waiting for them to turn around their performance or attitude.

Let me introduce you to a fourth option.

The 30 Day Turnaround Strategy or if you prefer, the Success Acceleration  Program. Whatever you call it, keep in mind this is simply four weeks of ongoing, scheduled coaching and observation. Rather than struggling with the stress of having to fire someone, now, the outcome will be the person either choosing to self-select out or back into their position.

Since you’re the one initiating the conversation, first enroll them in this idea.

“What I want for you is to achieve the success you want in your career. I’m committed to supporting you to do so, however, what’s more important is your commitment to your own success.”

Let’s look at what you are committed to doing, set some measurable activities and results to achieve in order to turn around your performance.

Based on the outcome after four weeks, you’ll be able to make the best decision for you, whether you feel this position is a great fit or not. And please know that I’ll support you and your decision either way.

How do you feel about this approach that we can work through together?”

Once they commit, schedule the first session to identify the activities and results to complete prior to the second session.

A word of caution. Don’t set them up for failure. Make sure the first session commitments are ones they can easily honor to get some quick wins that will start rebuilding their confidence.

During the three remaining sessions, you will experience one of four outcomes:

These last two situations require asking a direct question. “Are you still committed to working together to turn around your performance?”

Let’s Now Recap the Benefits of this Program.

Okay! Here you are! At the end of 30 days. Let’s identify what you’ve accomplished.

One critical point to remember. DO NOT INSTITUTIONALIZE THIS PROGRAM! This is an organic, four-week coaching program, not an HR-complaint tool. It’s meant to avoid any compliant action.

Remember, the easiest way to avoid having to deal with underperformers is by always honoring the ABC’s of leadership so you can address issues when they’re infancy before becoming too big, and too late.

That is, Always Be Coaching!

This creates the legacy and brand you want to have as a leader tomorrow – and today. 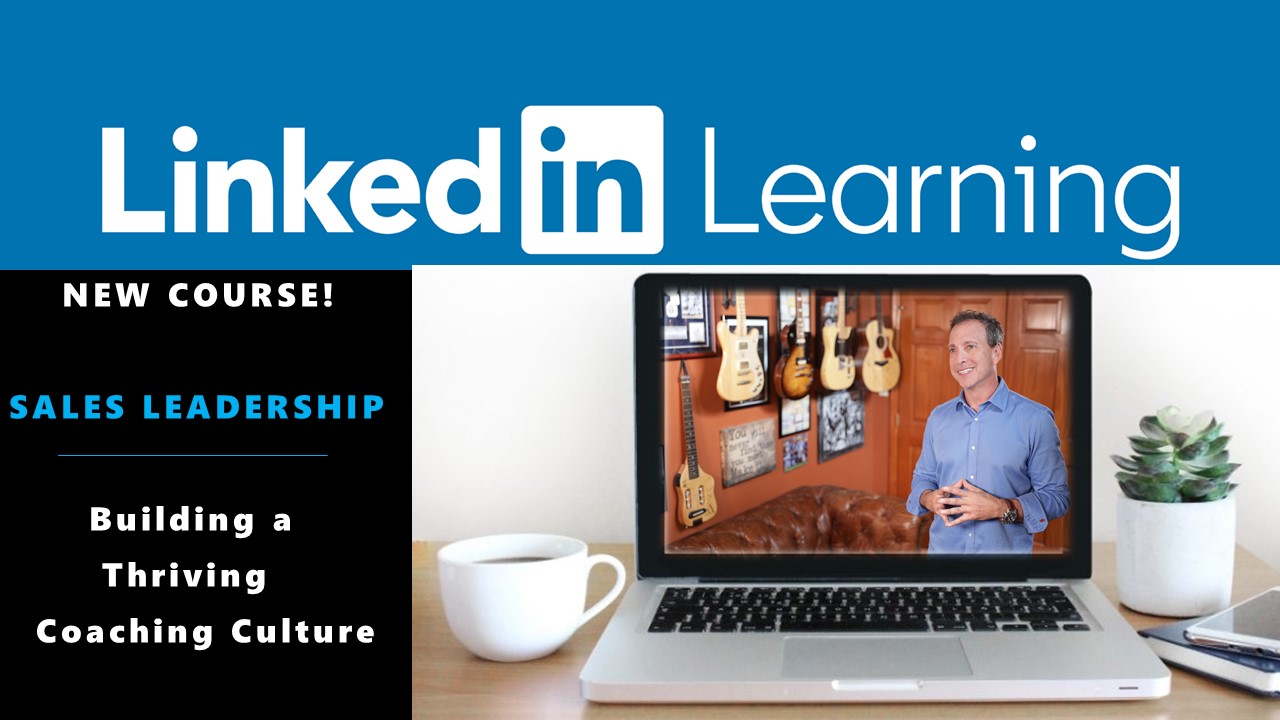